The Greatest Marketing Professionals of All Time 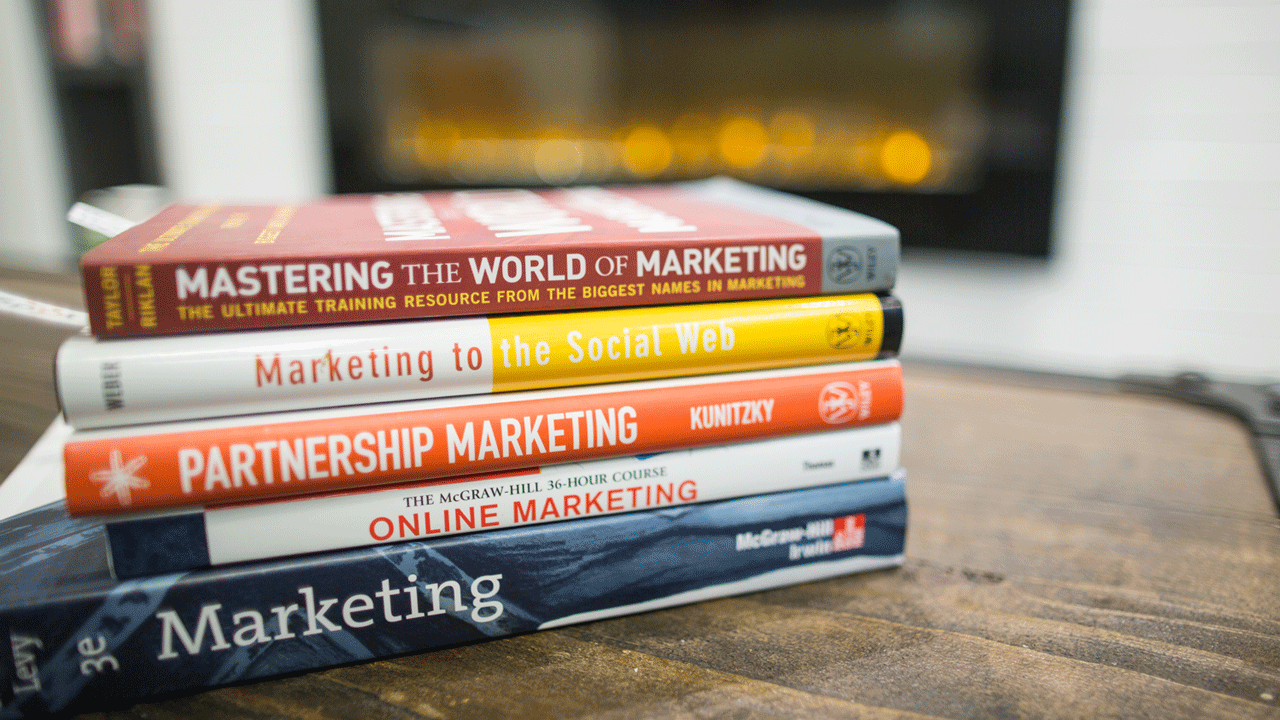 Who do you consider the greatest marketing professionals of all time?

I wanted to look back on the great marketers of history who have forged new paths for us to get to the marketing we now see and know.  These people changed the direction of marketing by doing what nobody else was and because of that, their legacies will carry on for generations to come. In no particular order, here are the people I consider to be some of the greatest marketers of all time.

From the historic “1984” commercial that introduced the Macintosh PC to the world, to the “I’m a Mac” marketing campaign where computers became personified, Apple seems to always be ahead in terms of attracting the attention of consumers. Steve Jobs pushed the limits of technology from just function to beautiful form, and marketed it in such a way that established Apple as one of top brands in the world.

Mary Kay Ash cosmetics turned the ordinary housewife into a business mogul by employing them as distributors, salespeople, and marketers, all at once. Network marketing, a strategy still used today by companies like Avon and Essential Oils, had been around long before Mary Kay Ash cosmetics came onto the scene. However, other companies failed to realize the potential of bored housewives who wanted something more flexible than a 9-5 job and thus, Mary Kay takes the credit for the transformation of network marketing. Additionally, the genius behind awarding her top sellers pink Cadillacs and essentially creating mobile advertisements should also be recognized here.

In 1911, Helen Lansdowne and Woodbury Soap changed the face of advertisement by utilizing the powerful tool that is sex appeal. Helen’s  “Skin You Love to Touch” campaign stood out from many other ads at the time because focused on the product users enjoying the product instead of the product itself. The ads featured “elegant young ladies enjoying the attention of dashing young gentlemen” and are heralded by many historians as being the first modern marketing campaign to utilize sex appeal.

Considered the “Father of Advertising”, Oglivy’s iconic marketing campaigns utilized new ideas that are still relevant and needed today. His famous quote “The customer is not a moron, she’s your wife” represented his idea that ads did not need to be dumbed down for the consumer and should instead be rich of information that would matter to them. Oglivy’s campaigns also showed the importance of having a unique selling proposition, researching the consumer, persuading prospects, influencing consumers, and creating good content; all cornerstones of marketing that are still used today.
But viral marketing came about long before the age of Youtube and instant sharing capabilities. Conrad Gessner was a botanist and became known as a marketing genius when his words of praise concerning the relatively unknown tulip sparked a craze known as “Tulipmania," which causes fortunes to rise and fall, continuing to be a sobering lesson for speculative investors.

One common goal most marketers share today is to produce content that will “go viral” and be seen by millions of people, mostly through the avenue of the Internet.
But viral marketing came about long before the age of Youtube and instant sharing capabilities. Conrad Gessner was a botanist and became known as a marketing genius when his words of praise concerning the relatively unknown tulip sparked a craze known as “Tulipmania," which causes fortunes to rise and fall, continuing to be a sobering lesson for speculative investors.

Bell is credited for creating the first ad jingle, debuting on Christmas Eve of 1926. The jingle, “Have You Tried Wheaties?”, caused product sales to spike in areas where it was played. Seeing the potential behind the jingle, Bell decided to turn it into a national program and Wheaties became one of the most popular cereals in the world.

One of the best marketers of our time, Seth Godin may be best known for the idea that to be successful and stand out, marketers should find a way be remarkable, using the analogy of a purple cow in a field of black and white. He has also advocated the idea of permission marketing versus interruption marketing; instead of overloading the consumer with information and taking them away from what they are doing (like a commercial does), permission marketing only sells when the consumer consents in advance. This theory comes from a position where consumers today now have more power and marketers cater personally to what they need respectfully (without spam, bias, or empty promises). He is a best-selling author, an active blogger, speaker, and all around role model for marketers everywhere.
What do you think? Did your favorite marketing expert make the list, or are there any we left out? Let us know in the comments below!

Through marketing training, consulting and copywriting, I help companies find their focus and harness their authentic power to create an extraordinary impact.

Bring Tornado power to your inbox with weekly tips for high impact marketing. 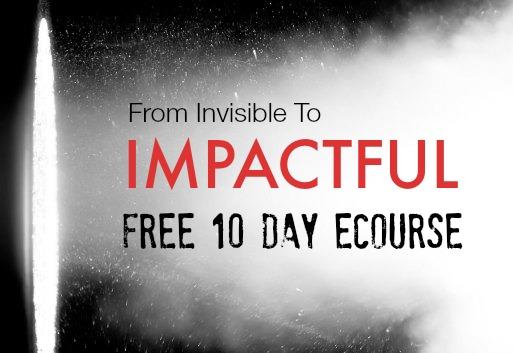 Instead of coming to my site to get the latest Tornado Marketing tips, I'll bring them right to your inbox.

And you won't get spammed to death. I promise. I'm a marketing professional, Deal?